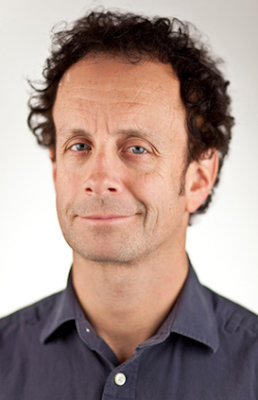 There's an awful lot to like about Kevin McDonald. For one thing his appearance on Corner Gas as Marvin Drey The (A) Taxman is always on top of the fan favourite lists. However, here is a short list of my favourite things about him before we get going.
1. He continues the tradition of actors that have appeared in Corner Gas that have names that are the same as other people of public interest causing me much destress in my research for this post.
2. His height on IMdB is very specifically listed as 5' 9 1/2"
3. He was an extremely excitable guest on the Buttpod.
It is not every day that you get to write about someone who could legitimately have the word legendary attached to his work. I suppose you could argue I get to do that every day Brent Butt, Janet Wright, Eric Peterson no doubt all deserve claim to the title for their body of work. Kevin McDonald in his part as a member of The Kids in the Hall comedy troupe has absolutely earned that hallowed of statuses.
The Kids in the Hall were, and still are, game changers. Their brand of unhinged, unapologetic comedy smashed down comedy barriers and turned televisual comedy on it's head. 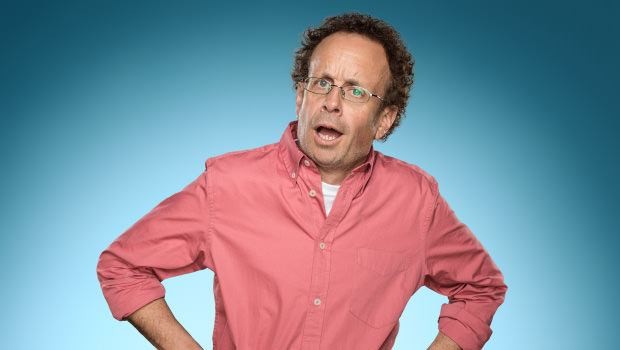 Kevin McDonald was born in Montreal, Quebec, the son of Sheila and Hamilton "Hammy" McDonald, who was a dental equipment salesman. He moved to Los Angeles, California at the age of seven after hi father was transferred there. His family subsuquently lived in Toronto, Ontario as well.
He had a very close relationship with his mother, however, his father suffered from alcholism. His father would later become the inspiration for Kids in the Hall sketches "Daddy Drank" and "Girl Drink Drunk". Kevin would also use his relationship with his father as the basais for a one man show, Hanmmy and the Kids, in which he said he had no happy ending to the story of his father.
McDonald briefly studied acting at a community college where he was kicked out for being a "one legged actor" (i.e he could perform comedy but not drama). However, one of his professors, William B. Davis (of X-Files Smoking Man fame), saw McDonalds potential and encouraged him to pursue improv comedy by giving him the number to The Second City in Toronto.
Kevin founded The Kids in the Hall comedy troupe with his friend Dave Foley in 1984. Their name came from a quote made by legendary comedian Sid Caesar who, if a joke did not go over well or played worse than expected, would attribute it to "the kids in the hall" referring to a group of young writers hanging around the studio. The group also included Bruce McCulloch, Mark KcKinney and Scott Thompson. 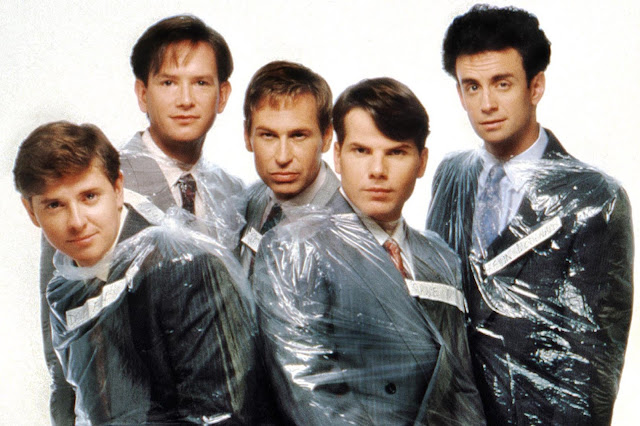 The Kids in the Hall series debuted as a one-hour pilot special which aired on HBO and CBC Television in 1988 and began airing as a weekly series from July 21st 1989 on HBO and September 14th the same year on CBC.

In the TV Show and the stage shows Kevin portrays several popular characters such as the King of Empty Promises, Sir Simon Milligan and Jerry Sizzler. A frequent running gag was that Kevin is the least popular member of the group and always struggling not to get kicked out. 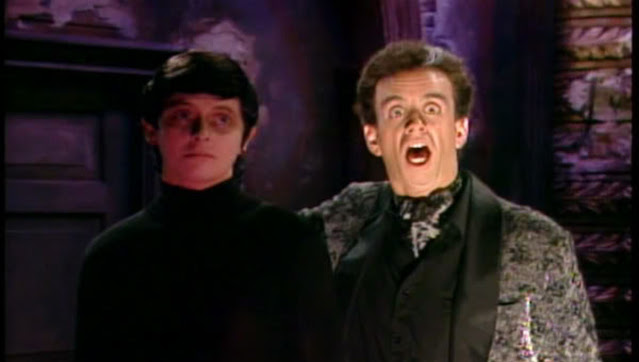 In the U.S. the first three seasons were on HBO before it moved to CBS in 1993 where it stayed for two more seasons airing late on Friday nights. The troupe ended the five season run of the show in 1994.

The guys followed the show up with a the motion picture Kids in the Hall: Brain Candy. The film follows the usuers of a new antidepressant, GLeeMONEX. The drug, rushed into production to help failing company Roritor Pharmaceuticals, after it's inital over night success has devestating effects on all those involved. Kevin is the main protagonist, Chris Cooper, the inventor of the drug who gets swept up in the resultant fame that follows the success of his invention. Unfortunately the high concept movie met with poor critical reception and was a bomb at the box office. 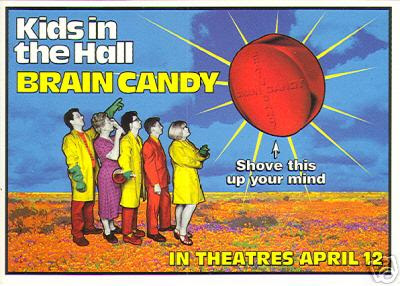 During the filming of Brain Candy the troupe were already in the throes of a split. Dave Foley was the least involved in the ptroduction of the movie as he was starring in popuar sit-com News Radio.

Since 2000 Kevin and the other members of Kids in the Hall have reunited for a number of tours and televised performances. The troupe played the 2007 Just For Laughs Festival, where McDonald also performed his one and a half man show Hammy and the Kids with Craig Northey, based on his two dysfunctional families, featuring stories based on life with his father "Hammy" and The Kids in the Hall.

In between working with the other kids Kevin has appeared in many television and cinema favourites. He can be found in episodes of Friends, The Drew Carey Show, Ellen, Clerks:Animated and Arrested Development. He can also be seen in the recurring role of Pastor Dave in That '70's Show. 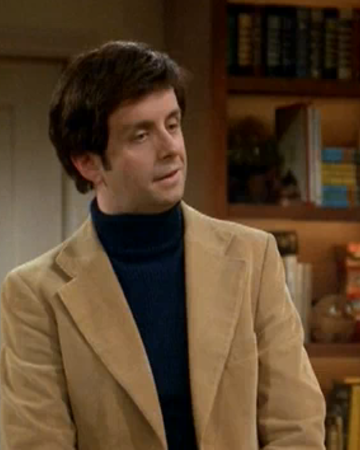 He also works extenisivly in the voice over world. In these stakes he will be best known as Almighty Tallest Purple in cult favourite Invader Zim. In cinema he can be heard as the voice behind Pleakley in Disney classic Lilo and Stitch and all it's sequels, spin off and games.

2010 saw the Kids return to the television with a series heavily influenced by the U.K.'s own cult series The League of Gentlemen. Death Comes to Town was an eight episode mini series that deviated from the troupes usual sketch format and featured a story that had the residents of fictional town Shuckton, Ontario cope with the murder of their mayor and try and discover who the killer is. 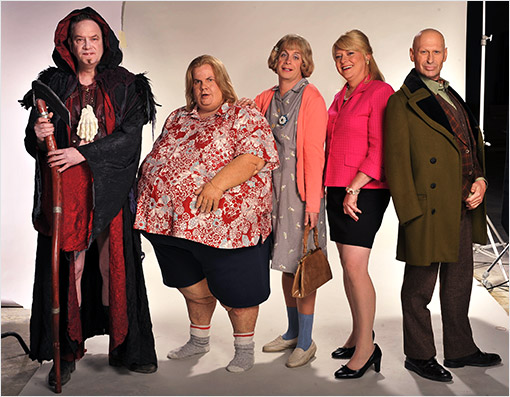 It was announced recently the Kids will be returning to our screens on Amazon Prime with a new series of their original sketch show. Eight episodes have been ordered and will be the first Canadian Amazon Original show. At time of writing no air date has been set. 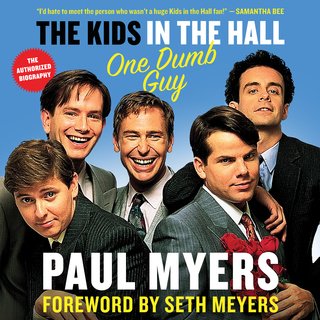