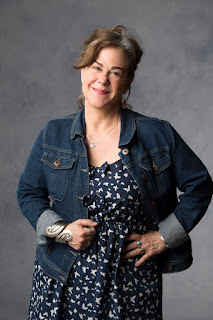 Many years ago, just after tea time, John Logie Baird was sitting at the dining room table. His belly was full up with the roast shortbread and Haggis Surprise his wife had lovingly prepared.
"What was the surprise in the Haggis John Logie Baird's wife?" asked John Logie Baird
"Do ye nay what is in Haggis the noo?" she replied Scottishly
"No" he replied, adjusting his sporran
"Well that's the surprise" she told him before hiding the cook book and starting the car engine ready for a quick getaway in case he found out. "It's ye turn ta dae the dishes dear." she advised
JLB looked sheepish, it must have been his white, curly hair. "Ahh I cannae the neet. I havetae invent the television" he bleated
"Not again, ye invented that three times this week already....the noo" she complained
"Ah yes but I have tee perfect Ultra HD and Dolby Tru Surround so we can watch Corner Gas Animated properly" he explained in an accent so broad it couldn't fit through the door.
His wife suddenly became over excited. We have yet to discover her name. John din't know what it was either, she had never told him and he didn't like to ask as they had been married quite some time now. "What time is Corner Gas Animated on?" She jabbered
"2018" he replied after checking his watch.
"Hoots mon! That's only 89 years away! I'll get the kettle on and boil some shortbread. You finish inventing that telly!"
JLB sat back knowing that he had changed history and successfully got out of doing the washing up again. 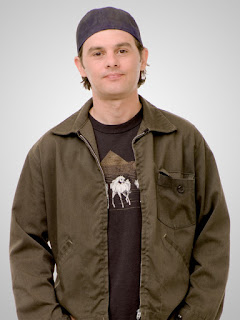