The Jackass-Cast - Episode 8 - A Lovely Chat with Fred Ewanuick

Here is another astounding episode of The Jackass-Cast for you folks!! This time I talk to the always funny, always charming Fred Ewanuick aka Hank Yarbo.

We have a right giggle discussing everything from Cats, to Dan for Mayor, Corner Gas Animated Season 3 to Hockey!

Speaking of Hockey, we also have a special guest appearance from the one and only Kirk Lemur!

As always the show is available on Spotify and whole bunch of other platforms or you can click on the picture below for a direct downloadable link! 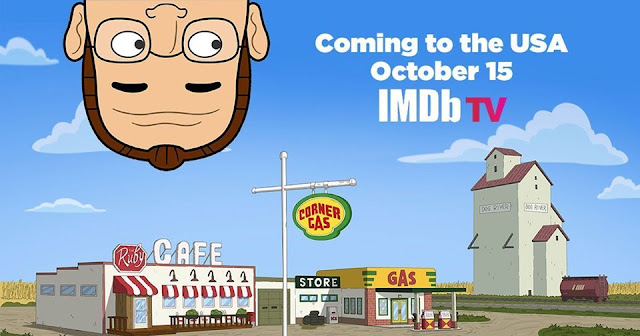 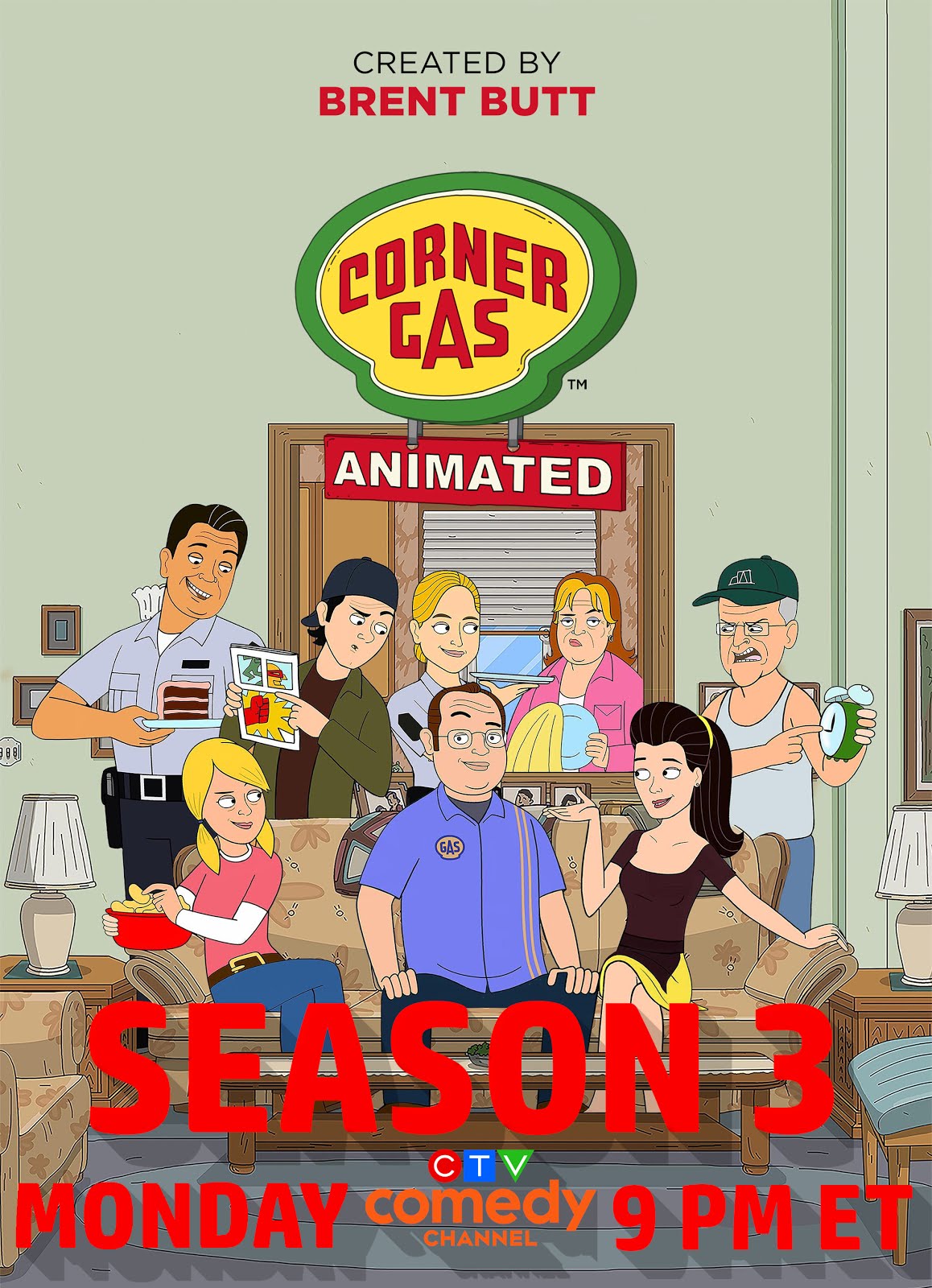