With a Little Help From Friends - A Buttpod Special

Some time ago I wrote a little article spot lighting the wonderful Buttpod You Tube channel. Most of you will know this is where Brent Butt posts the video component to his fantastic podcast. Brent set a goal of reaching 15,000 subscribers by the end of the year.

Here is a video that he put out recently with an update on the target. 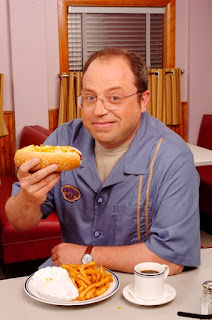