Do fancy winning a one to one Skype chat with the one and only Brent Butt? Then you need to act very quickly. Time of writing there are only a few hours left to bid.

Click on the picture below it will take you to the post. The bidding has been extended but only for a few more hours! Act fast!! 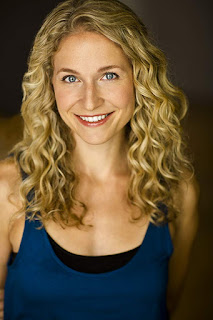 Leroy's Believe It Or Not! - Shirt Powers: Fact or Fiction!

Many people around the world have super powers. Not massive news I know, we have all seen those fascinating documentaries by the good folks down at Marvel Studios. However, a lot of these super folk don't like us to know that they have an ability like super strength or speed and disguise themselves so they can commit amazing feats of daring do in anonymity.

Here is a good example - 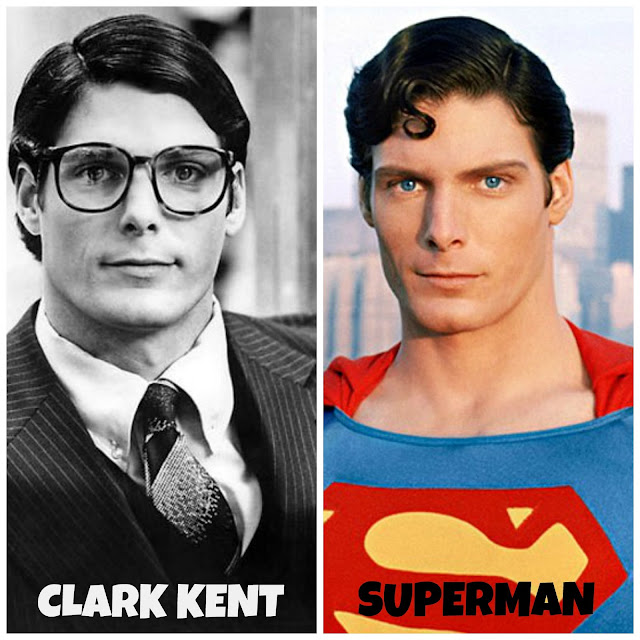 See how glasses can hide a secret identity so it's completely impossible to work out that Clark Kent is in fact Superman? We may never know Superman's real identity so impenetrable is Clark's disguise. Clark has even gone to the extreme of making himself black and white to ad a further layer of mystery and keep us all guessing. At weekends Clarke mixes things up a bit and paints himself sepia.

Some others, however, are quite happy to let us know that they have had abilities imbued upon them. One Brent Leroy, for example is particularly proud of his self proclaimed "Shirt Powers". Brent apparently has the uncanny ability to pick out an awesome shirt to wear that would have all the fashionistas drooling all over their Prada plus fours. 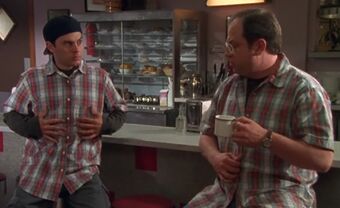 However, does Brent really have powers that are otherwise unknown to the human race? Many others apparently, in their own mind, have a very similar super ability when it comes to their choice of clothes. Below are a few examples of garments someone, somewhere, looked at and said "Oh yes! That's the one for me!" And off they trot to the discotheque, happy in the knowledge that the dance floor will melt due to the severity of their hotness when in fact it will be the ear drums of the other patrons that will melt because the shirt they chose is louder than the P.A. system .

Sartorial elegance is a power that many people would kill for, Hank being one of them no doubt. Did you ever see someone in the street and feel the overwhelming urge to run over and give them money to buy a mirror?

Some people have no idea that they should be locked away by the fashion police for crime against a persons retinas. For wearing corduroy without due care and attention. You have to be very careful wearing corduroy, if you move too quickly the friction caused will spark and set fore to your underpants.

One of my favourite stories of fashion hell unleashed without due care and attention comes from comedian Billy Connolly who relates a tale if the time he saw a chap wandering down the street wearing a Crimplene Safari Suit, with short sleeves, under which he wore.....a long sleeved shirt!! What on earth was he thinking! Well he obviously thought he looked the bees knees! Talking of bees...

Now every Dog River denizen has their own unique look. There choice of day wear mostly mirroring the easy going life that swirls around the town like a prairie breeze through the Saskatchewan corn. Only Lacy brings big city elegance to the area.

(I promised myself I would never steal material (appropriate for this post) from The Corner Gas Episode Guides. In volume one you can find a whole section devoted to the look of each character in the show. This disclaimer also gets me out of writing reams more detail in this paragraph. Win win!)

Clothing powers don't have to limited to the top half of the body either.

I guess it is possible Brent has shirt powers when you consider his own father, Oscar, has mystical pant powers. He can apparently find a perfectly good pair of discarded  pants by the side of the road with a drop if the hat, or a drop of the pants to be more accurate.

Mystical Pant Powers is a great name for a prog rock band by the way.

So, has Brent got super powers? I guess we will never know. However, on thing is for sure. Judging by the buttons on the left hand side of his shirt. Brent certainly has the power to rock a girly blouse. 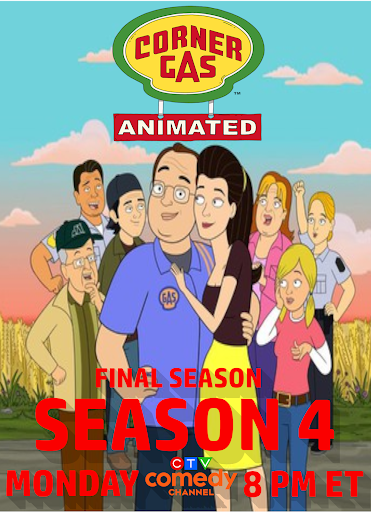