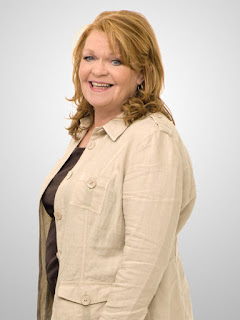 On November 14th 2016 actress Janet Wright sadly passed away. She was a highly thought of veteran of stage and screen but it is for her role as Emma Leroy in Corner Gas that she will be remembered by so many around the world.

Janet Wright was born March 8th 1945 in Farnborough in the county of Hampshire, England. Not far up the road from where I am writing now. Her family immigrated to Calgary, Alberta in Canada when she was just a year old. They moved to Saskatoon, Saskatchewan where Janet grew up with her sisters Anne and Susan and brother John.

All four siblings entered into the theatrical profession. Janet was a main stay of the theatrical circuit both performing and directing in almost every major theatre company in Canada. She took lead roles in many of the country's top venues including the Arts Club Theatre, The Neptune Theatre and Vancouver Playhouse.She created many memorable performances in diverse roles. Particularly notable was when she performed with both her sisters in the play "Les Belles Soeurs" at the Stratford Festival in Ontario. The three sisters gained marvellous reviews for their performances in what was considered the best production of the years season. 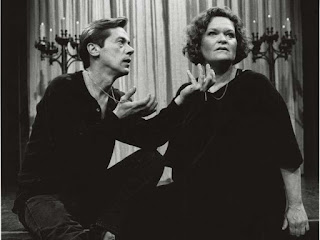 She directed versions of several important productions such as Glengarry Glen Ross, Mabel Leaves Forever and Dancing at Lughnasa. Janet co-founded Persephone Theatre Productions for which she also directed many productions. 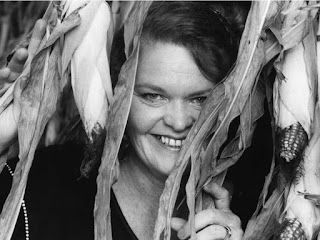 Even with such a great body of work behind her Janet did not consider herself famous and did not seek fame or recognition. It was when she took the part of Emma in Corner Gas that she suddenly found herself being recognised in the street and having people laud her work on the show. Janet knew that the show was special and was pleased to be working so closely with her old friend Eric Peterson. Eric played Oscar Leroy, Emma's husband, soul mate and constant pain in her neck. There on screen chemistry is undeniable and a highlight of every episode. The bond between the characters was easy to place on screen as the two actors had been friends since meeting in Saskatchewan when Eric was 18 years old. 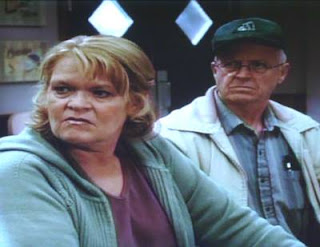 Emma and Oscar often come across as Mother and Son rather than Husband and Wife. Emma is often the voice of reason that is needed to put Oscar in his place when he is being overly wilful towards his latest scheme or project. Oscar will get all riled up about something as crazy as butterflies and Emma will tell him, in no uncertain terms, he is being a doofus. It is an odd on screen relationship, but the one shared by the actors,two long time friends behind the scenes that really helps make it believable. In fact the relationship between cast members and the bond that seemed to grow between them all over the course of six season really shines through. Janet often mentioned in interviews how the group developed a closeness that only helped enhance their performances. This is very much evidenced. Janet's portrayal and delivery of Emma's snappy brand of wit and her interactions with other characters are often the highlight of an episode.

Janet will be forever ingrained into the hearts of every Corner Gas fan. Over six seasons and a movie she made us howl with laughter. In indelible record of the talent of such a versatile and wonderful actress. 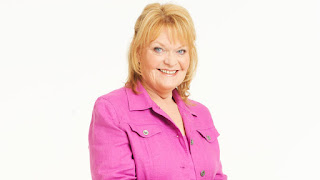