By Popular Demand - Grad 68 (Season 1, Episode 5) and The Wonderful World of Art

Art is a very complex subject. It can take years of study to grasp the intricacy of the subject. Luckily  I have read a wiki page all about the subject, well most of a wiki page. Ok, I a found a wiki page that said art on it. So, now I am the UK's seminal authority on the subject. Here are all the facts that you need to know, that I have just made up, so that you will be as clued up as what I am.

There are three kinds of art. Posh Art, Clever Art and Naughty Art.

Posh art is the oldest the form the medium has to offer. It's invention coincides with the renaissance period of fashion. Renaissance is from the Russian Ren, meaning "A time when" and Aissance, meaning "men wore stupid floppy hats".

Artists of the time were particularly devoted to detail. The brushwork they developed helped create a realism that was previously unheard of on a canvas. Historians are now able to use these works to help them study the period. Using all the latest technology, research methods and stationary they have been able to raise questions about society that would otherwise have previously been left unanswered. However, despite hundreds of millions of (insert your currency here)  having been spent on their work , all the greatest minds in the world have not been able to answer the biggest question of them all regarding this period of human history. Why was everyone so damn ugly?

The reason this style of art is called "clever" is that it makes you think. The simplicity of the form evokes a multitude of emotions in the viewer depending on the many ways the work can be interpreted. The most common emotion is anger being evoked by the interpretation "How much!?"

Artists of the time would often use a plethora of mixed media to create their works. One installation at Tate (apparently the "e" should be silent) Modern was simply a lavatory attached to a wall upside down. It was quickly taken down when a visitor to the museum became confused and tried to use it for an upside down wee.

Which brings us to the final type of art. Naughty Art. This style was bought to the fore by Banksy. Well known for keeping his identity a secret I have been able to claim millions by making out it was me that has been painting pictures of John Travolta and Bananas on the side of buildings. Have you seen my new yacht?

The reason Banksy has kept himself to himself is because his pieces pop up on surfaces which shouldn't be painted on. Sides of buildings, telephone booths and passing grannies have all been daubed by the masked artist.

Graffiti, as it is popularly known is of course, in the most part, very naughty and damages property all over the world. However, authorities have embraced the work and created areas where graffiti can be graffited without fear of legal ramifications. Some of the work produced is stunning - a lot of it is not.

Let us now consider the well known case of Grad 68, the graffiti that has adorned Dog River's water tower forever. Much like Banksy, the culprit who sprayed the message was never caught, until Karen Pelly opened the closed case file.


Now you may think, this is one of the laziest pieces of naughty art you have ever seen. Well you wouldn't be far wrong. However, there are literally thousands cases of naughty art all over the world, 2,357 to be precise. I counted. Let's have a look at a few of the worst cases.

**Editors note - I should have checked before I started this post. All the really funny bad graffiti is far too rude for a family site like this one. Leaves me with slim pickings. I suggest you Google bad graffiti and take a look yourself if you are not offended by words like @#-9!, @:**£ and :[{0_7$ ** 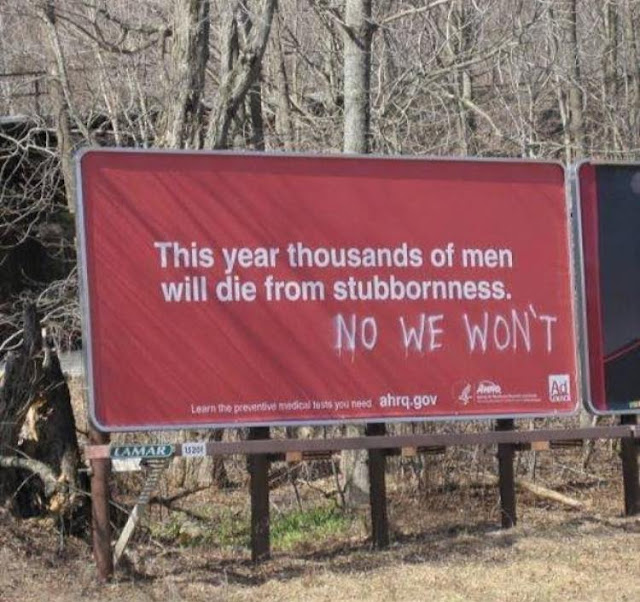 It's never too late to start a new hobby! 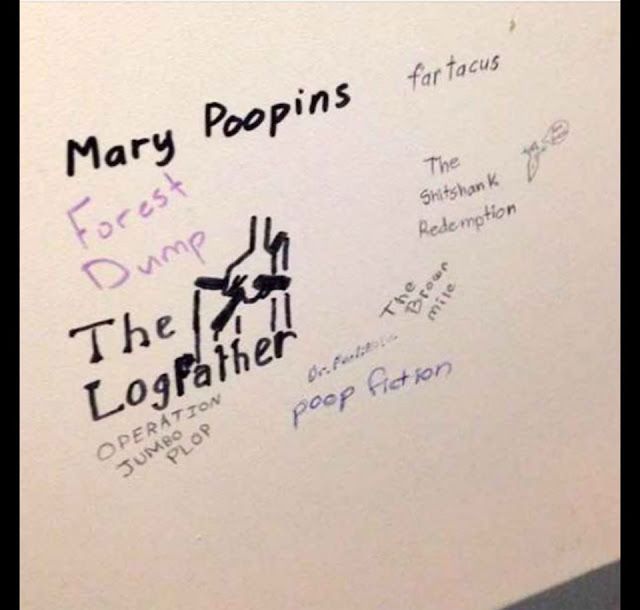 Occasionally, you have to admit, some graffiti is genius 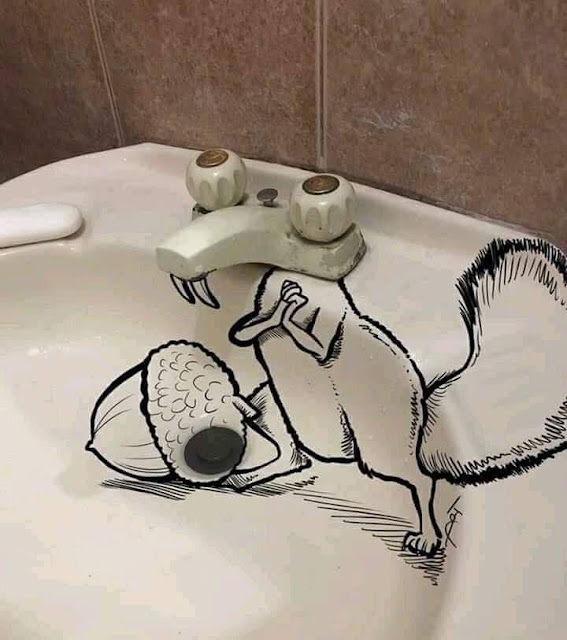 Also why not send me your Corner Gas related art. You can post it on the comments section below or send them to me at an of the addresses on the contacts page and I will show all your efforts in a post later in the year.